Home Learn From Our Designers Architecture is Regional 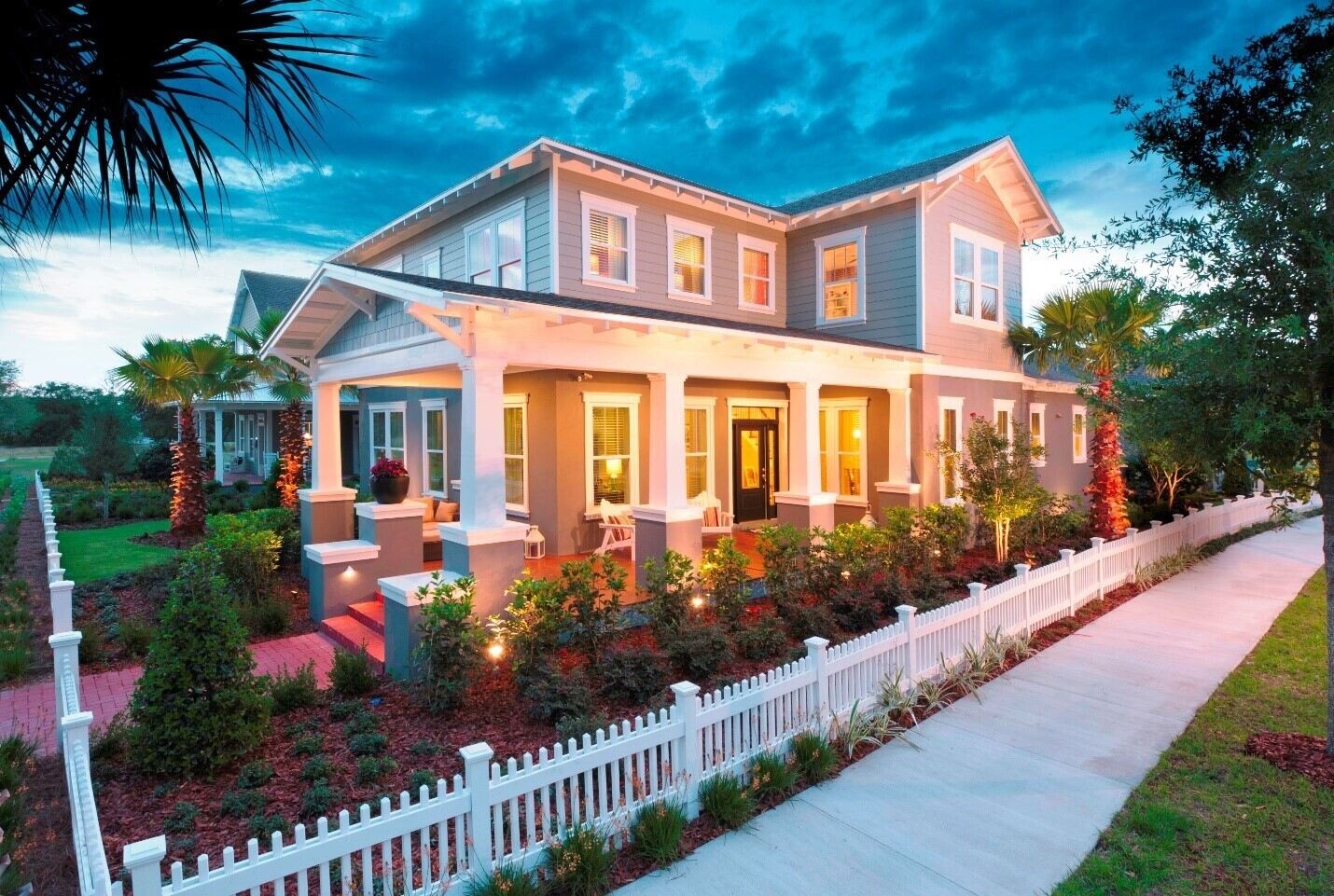 Food isn’t the only thing that is better when it is locally sourced. Local and regional architecture is much the same. The Calloway - Heritage at Crabapple, Atlanta

When you travel to great cities like New York, Charleston, or San Francisco, you know where you are because of the built environment. Think of the architectural style of New York’s brownstones, the brick Victorians of Louisville, the painted ladies of San Francisco, or the Hill Country homes of Austin. They are all organically of the place where they’re built, and for good reason. Going back to prewar houses, you’ll uncover the roots of the architectural character of any locale. These houses were built before a lot of the conveniences that we take for granted today, including the ability to move goods from one end of the country to another. Local artisans and craftspeople helped create houses indigenous to the places where they were built. Ceiling heights, porches, and eave depths varied across the country in relation to the local climate. Brick colors, stone, and framing material came from nearby quarries. Clay or shale created brick colors that were regionally specific, and artisans that worked with locally-sourced materials added flourishes to homes that became defining elements of their regional style.

When I travel to a city, I always search out the neighborhoods where locals want to live. Neighborhoods that embody the great architecture of the region like River Oaks in Houston, Charleston’s Battery, Ansley Park in Atlanta, Alvarado in Phoenix, Old Towne Naples, Oakwood in Raleigh, Monte Vista in San Antonio, and McClellan Park in Sarasota. I dissect what makes that place special, desirable, and lovable: the details that locate you through the built environment. The cornices, porches, architraves, cladding, windows, overhangs, colors…It’s a collection of parts that add up to the area’s unique flavor.

At Ashton Woods, we inject local style into all of our designs. But that doesn’t mean we can’t reinterpret those iconic styles. Just look at “Big Red” in Orlando’s Laureate Park. It takes the Victorian style that can be found in Orlando’s historic areas and reinterprets it with a modern twist; including a coat of bright red paint that mimics the red barn once situated behind Victorian farmhouses. As with food, architecture is fresher and sweeter when it grows from the place where it’s enjoyed. And it’s better for the environment as well.