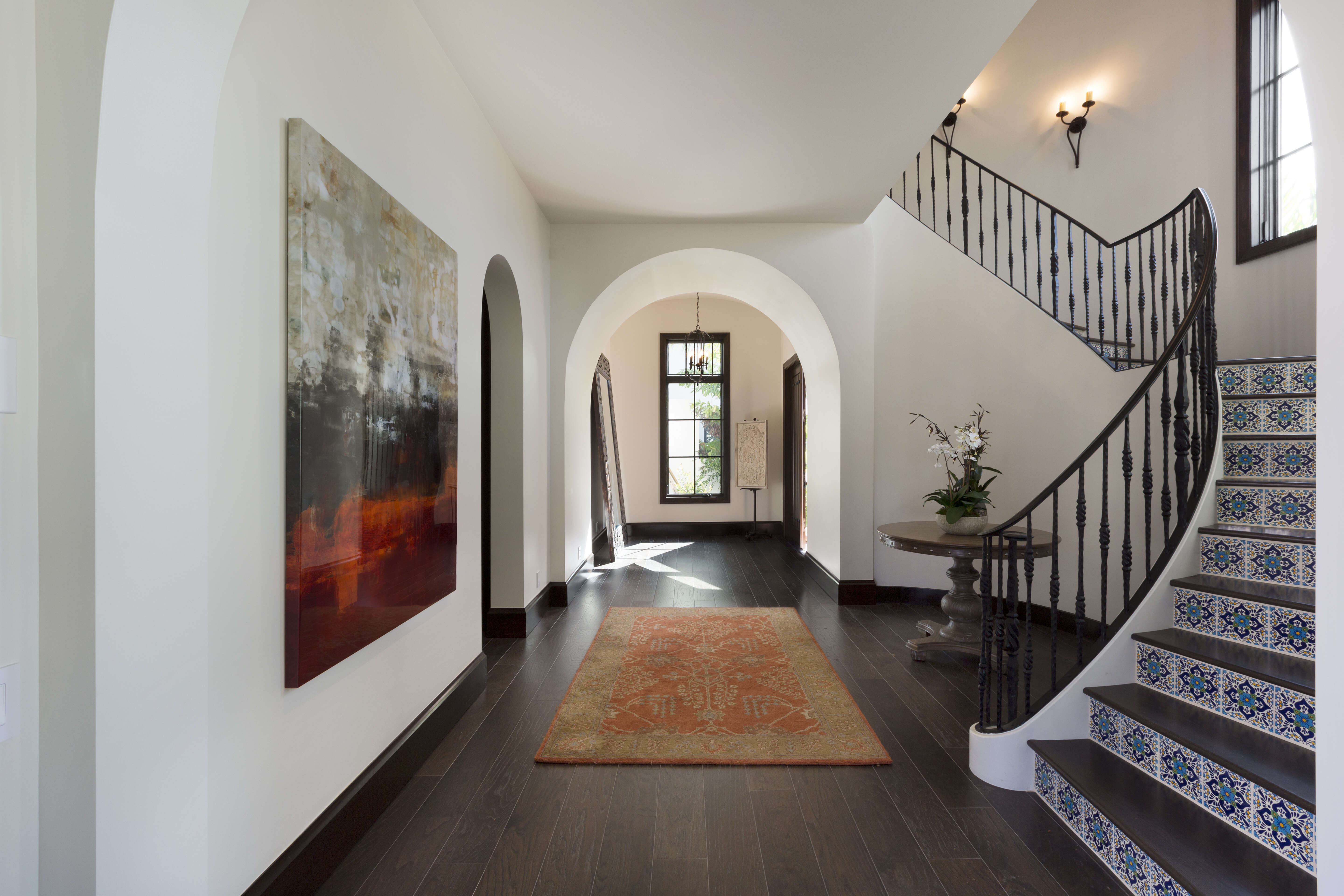 Ashton Woods Homes, one of the nation’s largest private homebuilders, today announced its on-site sales team for the Fiddler’s Creek luxury, master-planned community. Wendy Golder brings more than 10 years of new home construction experience to her position as Community Sales Manager. Originally from Alpharetta, Georgia, Golder graduated from the University of Georgia with a bachelor’s degree in Journalism. Golder started with Ashton Woods in 2009 and recently relocated to the Naples area. She also previously worked for Georgia-Pacific LLC and McCar Development. Melinda McCleary has been appointed as Sales Counselor at Ashton Woods. She has been an active Florida Realtor since 2010 and has been involved in new home construction sales since 2011. Prior to joining Ashton Woods, McCleary was working in custom home building on Marco Island. McCleary earned her bachelor’s degrees in both Fashion Merchandising and Marketing from Indiana University of Pennsylvania. Located on Collier Boulevard just north of Marco Island, Fiddler’s Creek is an award-winning master-planned community that has been selected by the readers of the Naples Daily News and Bonita Daily News as “Best Community” in the Southwest Florida Readers’ Choice Awards. In the gated village of Marsh Cove, Ashton Woods Homes is introducing 15 floor plans ranging from 2,550 to 4,887 square feet of living space. Each of the new homes will offer views of the championship golf course or creeks, priced $600,000 to $2 million. These residences will feature an Old World style of architecture and will be unique to the community. Construction is nearing completion on the first models and Ashton Woods plans to build more homes in the next few months.